Labels for the white and the red wine 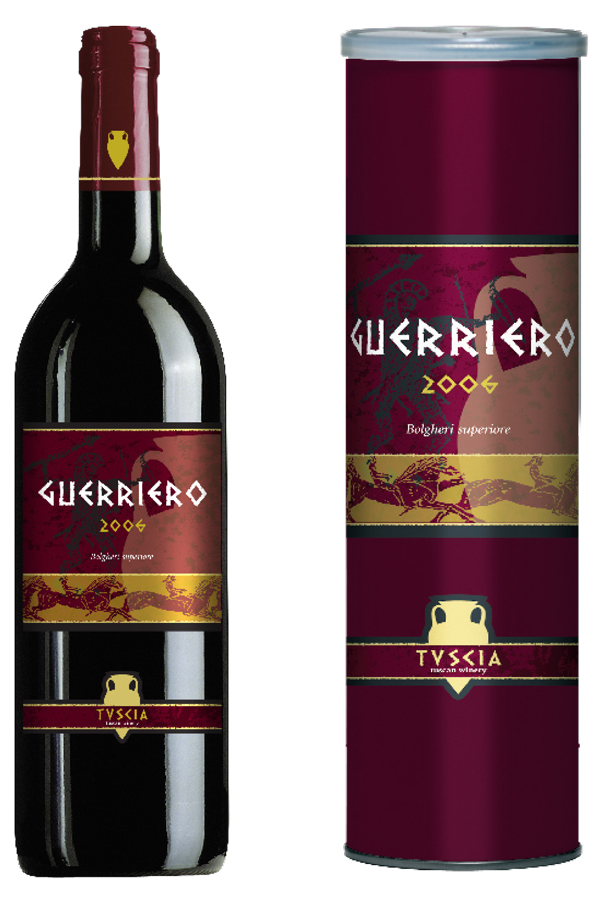 The white wine is named after the statue "Ombra". Which means shadow in Italian. The statue represents a tall and skinny male. It is estimated by archaeologists to date from the third century B.C.

The red wine gets it's name from the warrior "Guerriero" in old etruscan language. The Etruscan people were great warriors, as well as craftsmen and  architects.

Tuscia - A vineyard in Tuscany

Tuscia is what Tuscany was called when the ancient people called Etruscans lived there.

The symbol represents a vase that was very popular at this time, for containing wine. 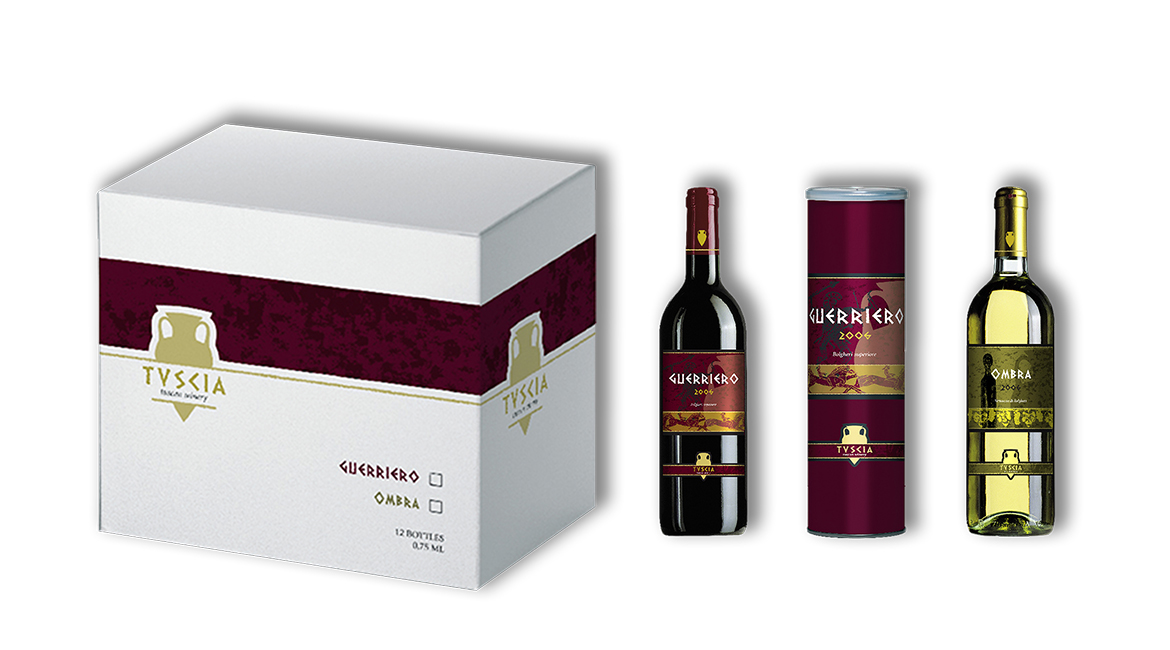 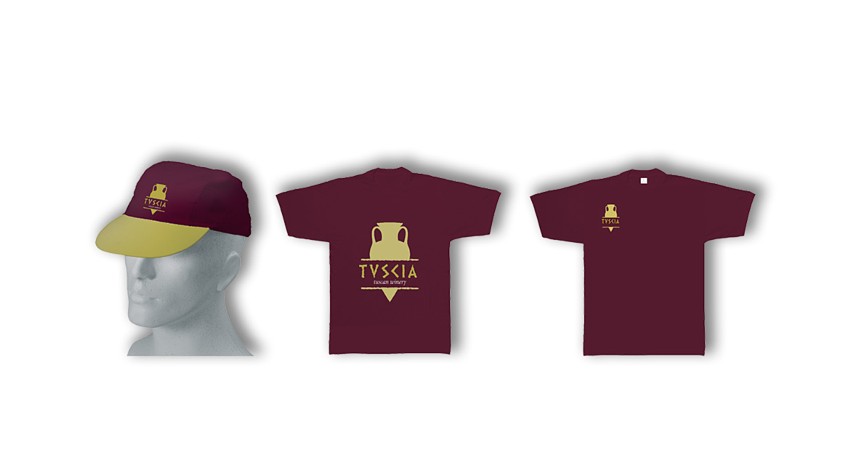 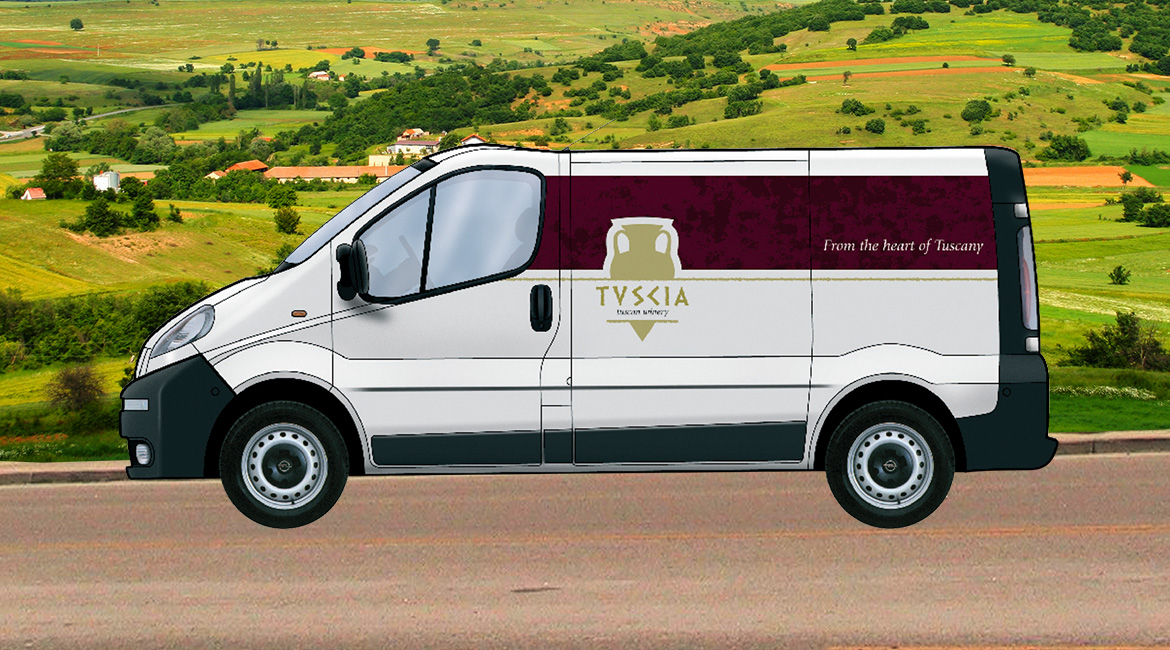